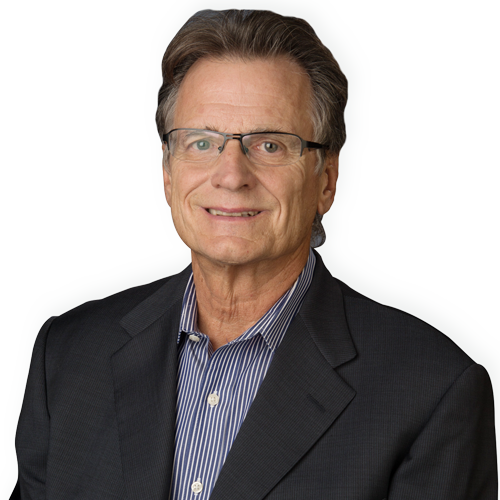 Terry began his recruitment career with one of the largest retained search firms in the country. Before gaining notoriety for his recruiting expertise, Terry held HR management positions in the retail industry and spent 7 years with General Electric (GE) in roles ranging from Labor Relations and Union Avoidance to Operating Leader of a GE Call Center. Terry was one of GE’s key leaders when the company instituted a successful change process known as “Work-Out.” He began his professional life in the steel industry where he held various human resources and labor relations roles.