Relationships, Opportunities, and Regrets: A Formula for Success 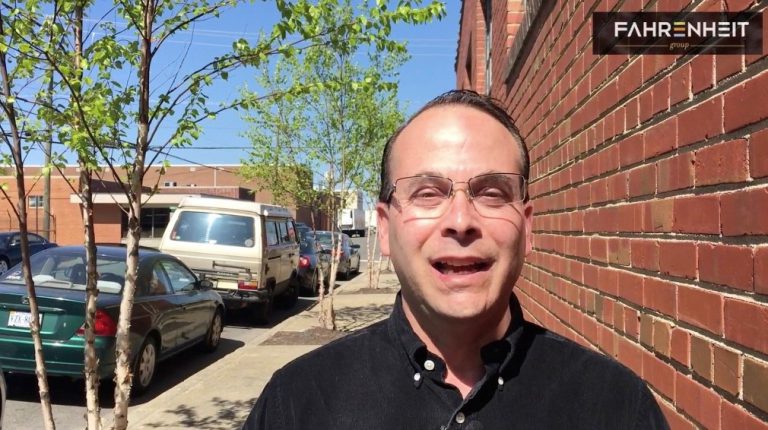 I came into the office on a beautiful Saturday morning to finish up some projects before writing this article. When I was finally ready to start, I found that I lacked a real direction for the post. Turns out, my inspiration was right in front of me on my laptop.

As I prepared to write, I found a document written by my 17-year-old daughter, who was a senior in high school at the time. (Often my daughter’s high school computer would be broken and she would have to use mine. Don’t get me started on how kids handle delicate tech these days!)

As a father, there are those times that your children will shock, surprise, and impress you so much, that you just have to pat yourself on the back and say, “Yeah Man, Done Good…Greatest Father Ever!” What I found was a letter to her favorite teacher during the end of her senior year. This particular teacher had originally interviewed and accepted her into the Leadership Program when she was a freshman. In her letter, she speaks of regret; a complex subject for anyone, let alone a seventeen year old.

In the lengthy letter, she wrote in part: “Mr. P, after you left the Senior Leadership Party, I could feel my pulse begin to slow and my lungs finally start to work properly. I was unbelievably relieved, but I was also incredibly remorseful. This summarizes my four-year journey with you, specifically the last two years.”

My daughter goes on to explain to Mr. P that she regrets “not utilizing one of the greatest opportunities I’ve ever been given,” and “not utilizing your skills and your knowledge for the benefit of my education.” In the letter, she explains that she also regrets that she did not reach out to him, and that she now understands relationships are two sided.

She ends the letter by writing, “Mr. P, you have encouraged every student, whether you realize it or not. Your imprint will forever remain on the class of 2017 and those who will follow. I want to thank you for teaching me that it is never wrong to do the right thing. That the good and the just and the truth are both metaphysical, yet also have a physical delineation.”

I believe that the subject of regret is probably one of the most complex human emotions; it is very difficult to communicate to a receiver. I find that regret has impact upon your soul and brain for such a long period of time, it is very hard to come to peace with it and try to get out of your head then move forward; but if a seventeen year old can capture and communicate this emotion and its effect on the human heart and brain to overcome regret and move on, we too can do the same.

As I approach 50, I think of the things that I regret, such as not letting people get to know me because I was afraid of doing something embarrassing. But time takes care of that, the older I get the more extroverted I become. I think that it is the missed opportunities that we all regret, not going out on a limb, not reaching for the stars.

If you build relationships, act upon opportunities, learn from your failures, and put past regrets in the past, you will succeed in business and life as a leader. That’s something that you will never regret. Do you agree?

Ron Cox is a Senior Consultant on the Finance & Advisory team at The Fahrenheit Group. He has over 25 years of experience as an Accountant and Auditor of Global and domestic large cap companies and small start-up businesses.