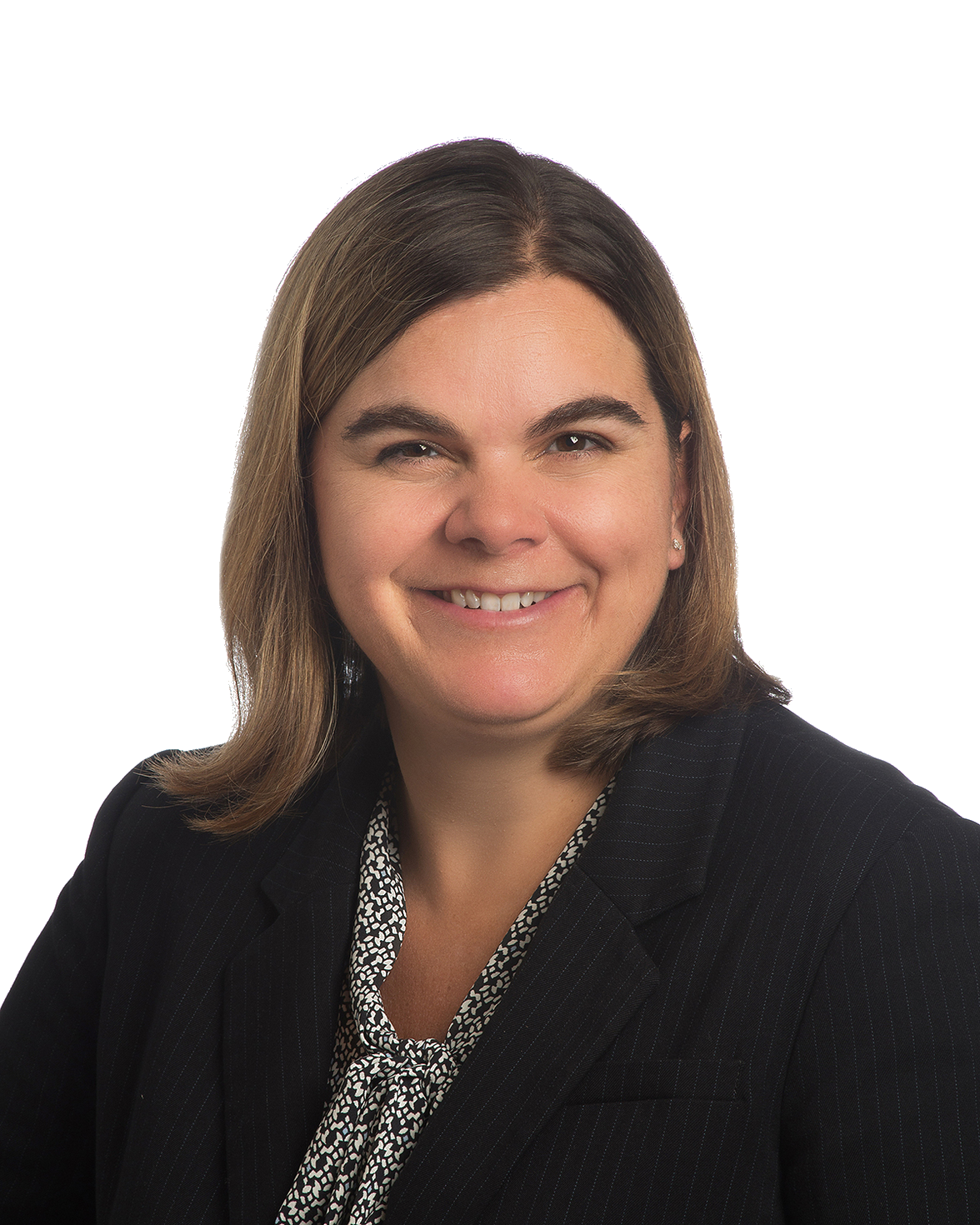 Carrie is a Director on the Finance and Advisory team leveraging her broad skill set tackling some of our clients most strategic business issues like strategic planning, developing exit strategies, planning for and executing acquisitions, and financial planning and analysis.  Her personal style is rooted in teamwork and she thrives on collaboration.  Her passion lies in helping both businesses and their people succeed.

Since joining Fahrenheit in 2017, Carrie has enabled her broad client base to solve key strategic business issues, model potential acquisitions and analyze their financials.  She’s worked with start up businesses and large corporations and is able to apply her vast skillset to each.

After starting her career in public accounting and obtaining her CPA, Carrie graduated with a MBA from UNC’s Kenan Flagler Business School.   She spent several years working for IBM at their corporate headquarters in Armonk, NY where she led an analysis of their pension funding and balance sheet strategy.  At IBM, she also modeled and managed several acquisitions for the Company’s global services division before moving to Richmond, VA with Circuit City.   As a director at Circuit City, she led annual planning and financial analysis for the cirucitcity.com which had explosive growth in 2005-2006.

In 2007, she joined McKesson’s Medical Surgical Division where she led and managed due diligence and acquisition modeling for over 20 transactions that ranged from $10M to $2B.  Carrie also worked on several other major initiatives while at McKesson leading the annual plan, the long-range plan and sales and commission planning as a Vice President of Finance.