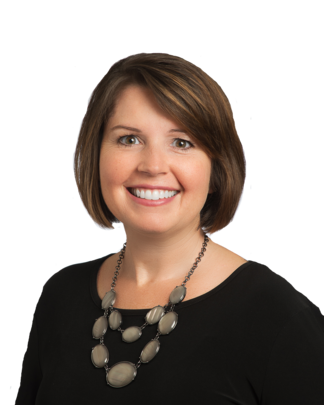 Heather is a part of Fahrenheit’s HR consulting practice and brings years of practical experience to our clients environments.  Her primary focus during her career has been in the areas of organization and administrative management, payroll and benefits administration. In addition, she has worked extensively on personnel relations and company culture.

During Heather’s tenure at Interim Personnel, a local franchise of a national staffing firm, she was tasked with marketing and training as well as development of new processes for the Greater Richmond Employment Assistance Team, a welfare to work program, that was awarded to Interim.   Heather has also worked for a global search firm, Robert Half International, as a recruiter and later was selected by RHI to open and manage a new division for the market.

In 2002, Heather was involved in the creation of  a local, Richmond based, Boutique staffing firm.  In this role, Heather worked in Operations, Payroll, Accounts Payable, Accounts Receivable and Human Resources. In this role Heather also worked on proposal preparation, process improvement, and establishing best practices for a variety of HR processes, including on boarding  performance management and employee relations, and terminations.

Heather also has experience in the public school system.  She volunteered in the classroom for years and eventually worked as a substitute teacher and later worked full time as an instructional assistant, while her children were small.