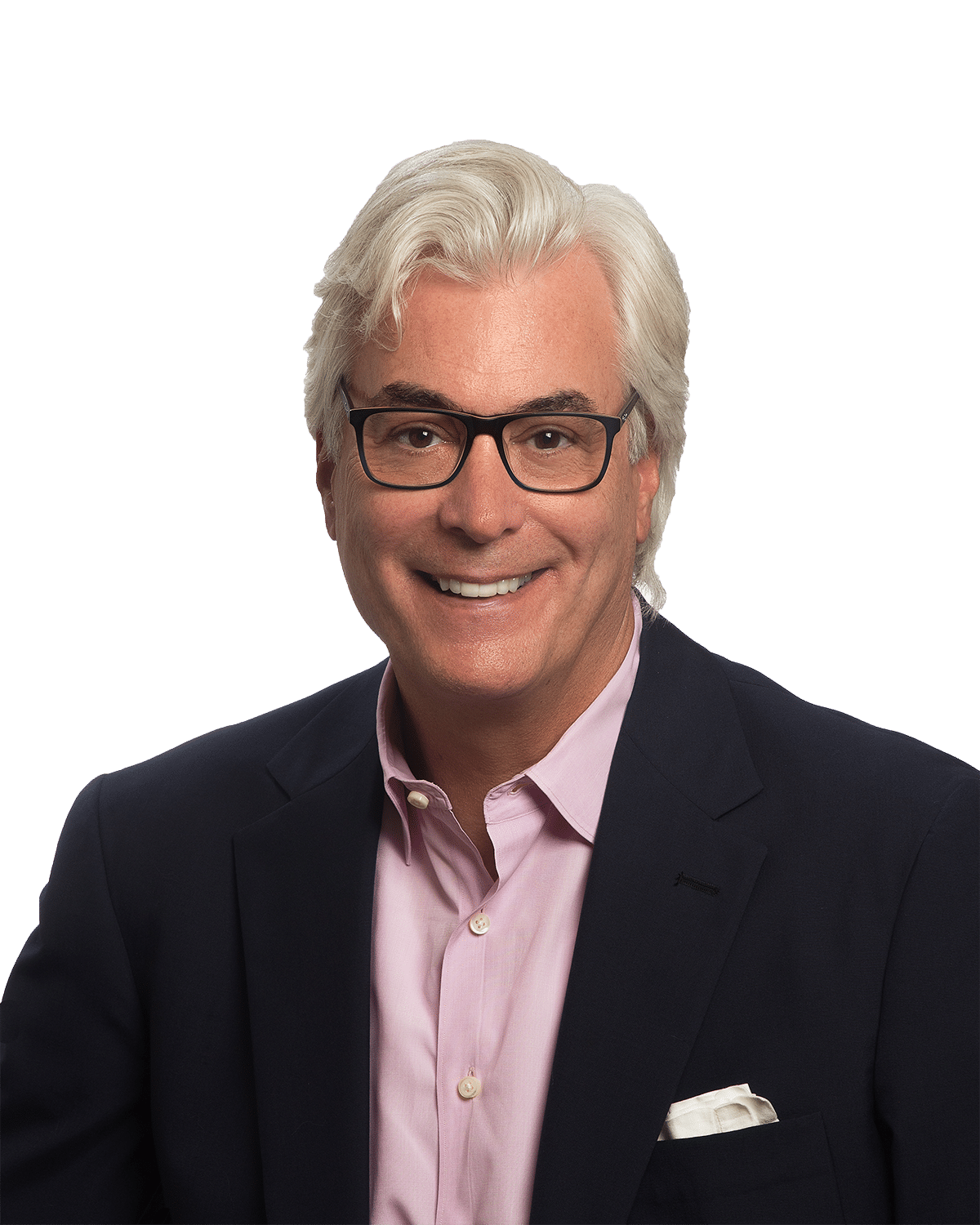 Gregory H. Wingfield has committed his career to recruiting, retaining businesses and developing opportunities for the vitality of regions in Virginia. Greg brings over 40 years of experience in economic development services and non-profit management, including more than 20 years as CEO of Greater Richmond Partnership. Over the last three years, he was a Senior Fellow in the Wilder School at VCU.  Most recently, Greg has provided consulting services to local, regional and economic development groups. Since Wingfield began his career in 1976, he has assisted nearly 750 companies that have invested more than $12 billion in new capital investment in the Commonwealth. Greg leverages his deep experience to guide non-profit organizations in need of fundraising and development coaching, marketing planning, strategic planning, staffing or recruiting guidance and fractional leadership.

Wingfield has been on many local and national Boards including: