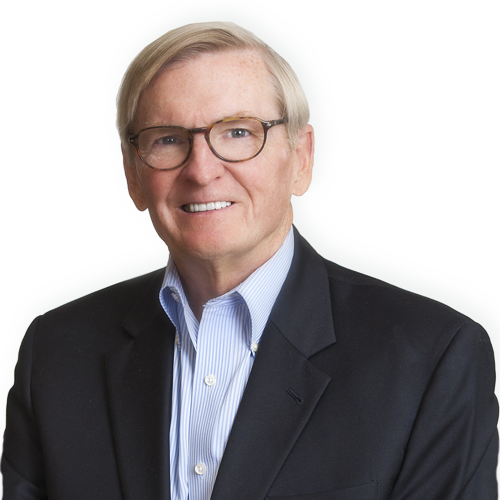 David, Managing Director, Fahrenheit Advisors, has an impressive background with over 40 years of financial, administrative, management information systems, and consulting experience. He has taken on the role of CEO, CFO, and COO for multiple public and private companies and was responsible for their tremendous financial growth, as well as has assisted several companies in restructuring situations. The knowledge he gained from these senior executive positions ultimately motivated him to start his own financial and management consulting business in 2003 and later joined Fahrenheit providing similar consulting services.

Prior to launching his consulting career: