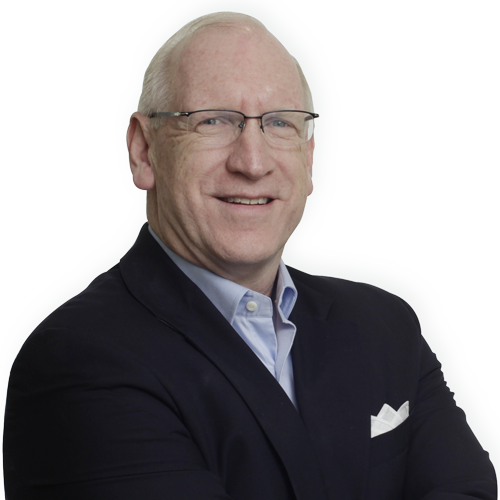 Dave, Managing Director of Fahrenheit Advisors, has an impressive track record as CFO of several organizations and arguably two of the region’s most successful high growth companies. Most recently, he was CFO at SnagAJob.com, America’s largest hourly employment network for job seekers and employers, joining them in August 2006.

Prior to Snagajob, Dave served as SVP and CFO for Payerpath, Inc., the leading processor of Internet-based healthcare claims in the United States.

Prior to his transition to CFO and key advisor of  these successful high growth CFO companies, Dave served as Senior VP and CFO of Cadmus Communications Corporation, a leading publicly-traded content management and graphic communications company with annual revenues in excess of $450 million. At Cadmus, he played a key role in multiple strategic acquisitions, leading the financing of the acquisition of two of the company’s largest competitors, the secondary equity issuance of $45 million in common stock, and the issuance of $125 million of subordinated high-yield debt securities. Earlier in his career, Dave was an equity research analyst with Davenport & Company, and he was also Director of Accounting for A. H. Robins Company, Inc., a publicly-traded, international Fortune 500 pharmaceutical company.

Dave Bosher believes that the role of Chief Financial Officer goes well beyond taking care of the company finances. He knows it is critical to be a key partner to the CEO in setting company strategy, to arm business leaders, boards and investors with the financial data they need for effective decision-making, and to assure that operational platforms and processes support the enterprise’s growth objectives.  This holistic approach is just one reason Dave was named 2008 CFO of the Year for Best Small Private Company by Virginia Business Magazine.

+ – Past Experience and Representative Clients